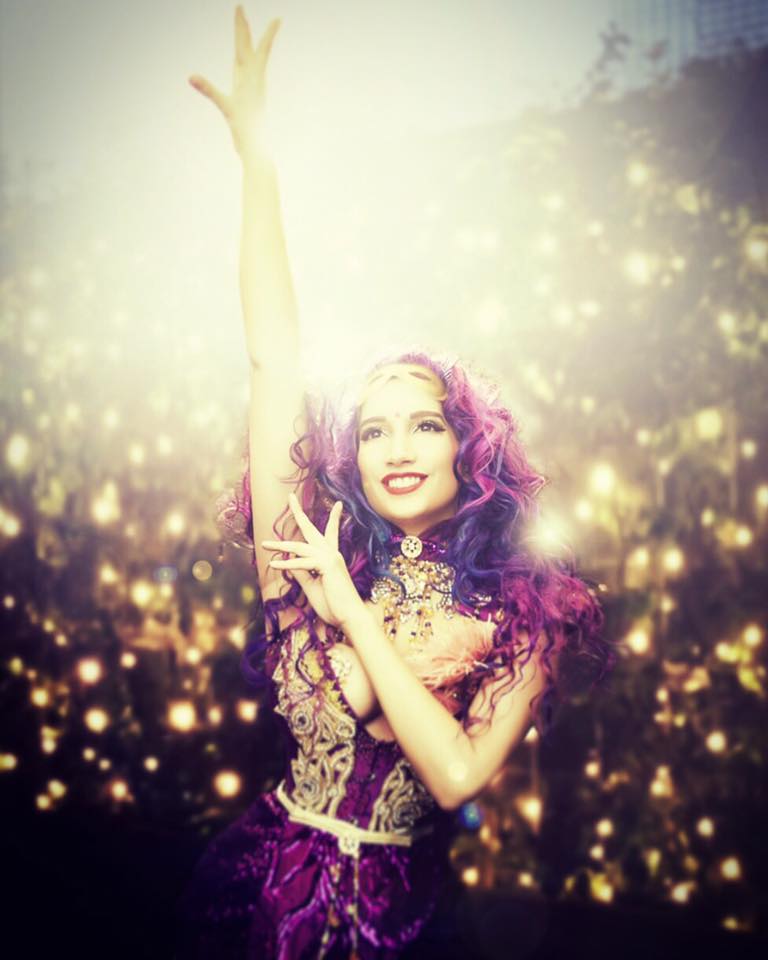 Bacon and eggs, fish and chips, Glasgow and comedy – some things were just meant to be together.  That’s why the Glasgow International Comedy Festival is one of the highlights of the year.  There’s lots to choose from and I’m proud to say our show will give anything else a run for their money – even the big TV acts.  We use our inside knowledge of the comedy scene to bring you the very best  comedians for a fraction of the price you’d see them elsewhere.  Why choose our show?  We’ve got two excellent comedians both have been on TV.  Two of the funniest comedy magicians in Scotland And last but certainly not least, one of the best burlesque acts in the World.  This lady performed for us back in 2015 and people haven’t stopped talking about her.

So what are you waiting for? if you’re looking for a laugh and something a bit different then come on down to our Glasgow Comedy Festival Special!

Nominated for Best Comedy Venue In Scotland at The Scottish Comedy Awards in 2014 – 2016.
The Admiral Bar is situated less than 5 minutes walk from Central Station.  Our lovely private room holds 120 people so you’re a maximum of 7 rows from the stage.  This creates a lovely warm atmosphere that’s perfect for comedy.  Billy Connolly even did a gig in there!