Enterteasement wouldn’t be what it is today without the team of some of the friendliest, happy & hardworking people you’re ever likely to meet.  Over the years we’ve had the pleasure of working with lots of people but these six individial came together about two years ago and became a team.  Since then, we’ve become more like a family.  When we’re all together anything is possible and we put on some of the best, well run, nights anywhere in the UK.

Because we run at the weekends sometimes our staff have other commitments.  So we’re always looking for people to come in and help out.  If you’d like to join then please read Join us.  It would be helpful if you’d attended one or more of the shows before putting your name down so you had a vague idea of how we run. 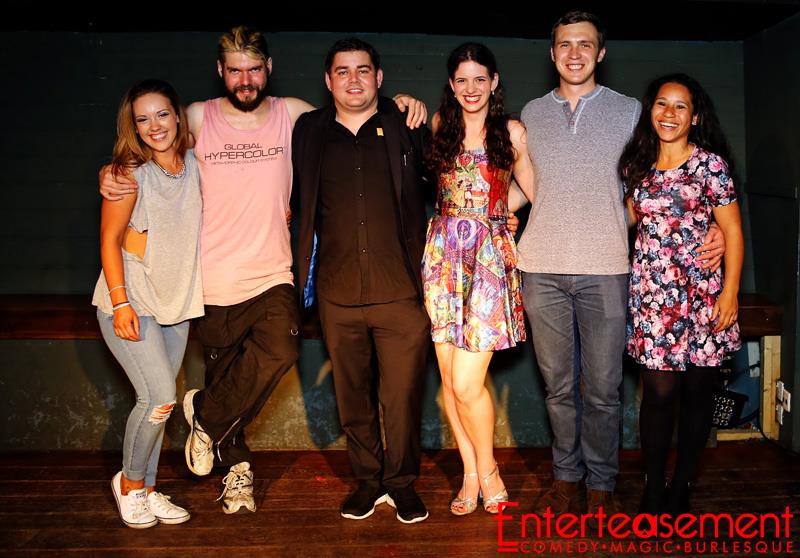 Chris Dinwoodie aka Woody the magician 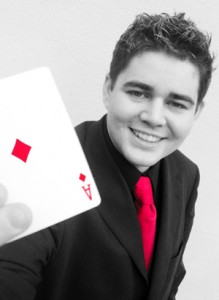 Woody came up with the idea of Enterteasement and is very hands on with the running of the night.  He’s been the compere, headliner and the opener.  In previous events he’s also been the stage manager, audience manager, PR manager, the guy who books the acts, the sound guy, the doorman, the organizer of raffle prizes and just about anything else you could think of.  However, now he’s concentrating more on his performance on the night and outsources the other jobs to other members of the team.  Although on the night he’s pretty busy, please go and say hi. One of our core objectives of the night is to have a nice friendly atmosphere where everyone knows each other.

Cupcake joined us in July 2011 on our second show.  Having run burlesque and variety nights in London she quickly rose from assistant to manager as it was clear she knew exactly what she was doing.  Because she’s small and everyone loved her we called her Cupcake (because cupcakes are small and who doesn’t love a wee cupcake).  In 2012, Cupcake ran the nights but as our audiences got bigger we started to bring in assistants to help her out.  Most were good but one day we brought in 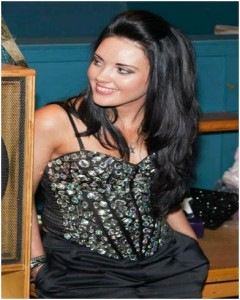 “She’s got it” and how right she was.  Star studies Drama and Performance arts and her knowledge of being on stage shines through. She organises the acts, sets up the venue, makes sure things run on time, helps with the raffle and signing people up with the newsletter, hands out chocolates…amongst about another million things.  When Cupcake departed for Asia last year Star was promoted from Assistant manager to Manager and she’s really blossomed in the role.

Sound Guy, player of music, plugger in of electrical things. 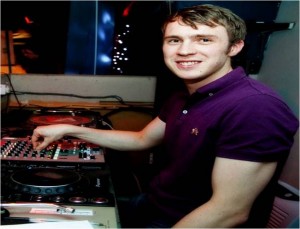 In 2012 / 2013 we had Alice as our sound girl and when she couldn’t make it she recommended Ian.  Over the next 12 months Alice did about 70% of the shifts.  Sadly late 2013, she was offered a full time job with one of the big nightclub chains in Glasgow (as a sound technician – see we only hire the best.)

Ian was promoted to full time Sound Guy.  Ian is also a music producer (he told me on a night out exactly what it is he does but it was quite loud, I’d had a few beers and I didn’t really understand it so music / audio producer sounds about right).  Ian has come in and has made the night his own.  We’ll be looking to improve the music & intros in 2014 to give the night a wee bit more of a professional feel. 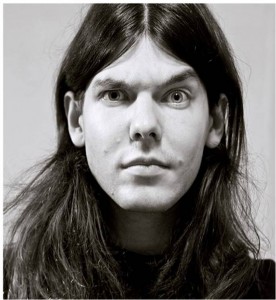 Our main photographer is Stuart Crawford.  Stuart is one of the most highly respected photographers in the Burlesque Industry.  His mission “To rid the world of s**te phtographs”.  He’s really passionate about photography and not just a guy with a camera pushing a button.  He really captures the moment.

When stuart can’t make it we try and bring in someone else preferably someone with experience of working at Burlesque shows.  We’ve had lots of applications from 18 year old guys who want to come along and take photographs of the girls (can’t blame them really); however, all our photographers are highly rated and used by other burlesque professionals.  Sometimes we use more than 1 photographer, so if you’re a photographer and you’d like to come along please send us an email at info@enterteasement.com 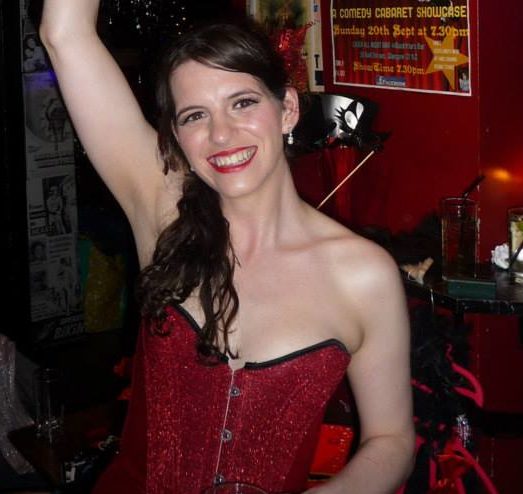 By day Lindsey is a mermaid (swimming instructor) by night she’s the girl who’s alergic to being home.  Lindsey has one of the most active social lives of anyone we’ve ever met.  She’s always happy and surrounded by friends.

When you walk through the door you’ll be met by one of her famous smiles as she checks your tickets.  However, don’t let her big smile fool you – if you’re chatting during the acts, she will be the first to shhh you.  She once famously told the owner of the Admiral and the owner of Enterteasement t “Shhhhh” and we had to obey.